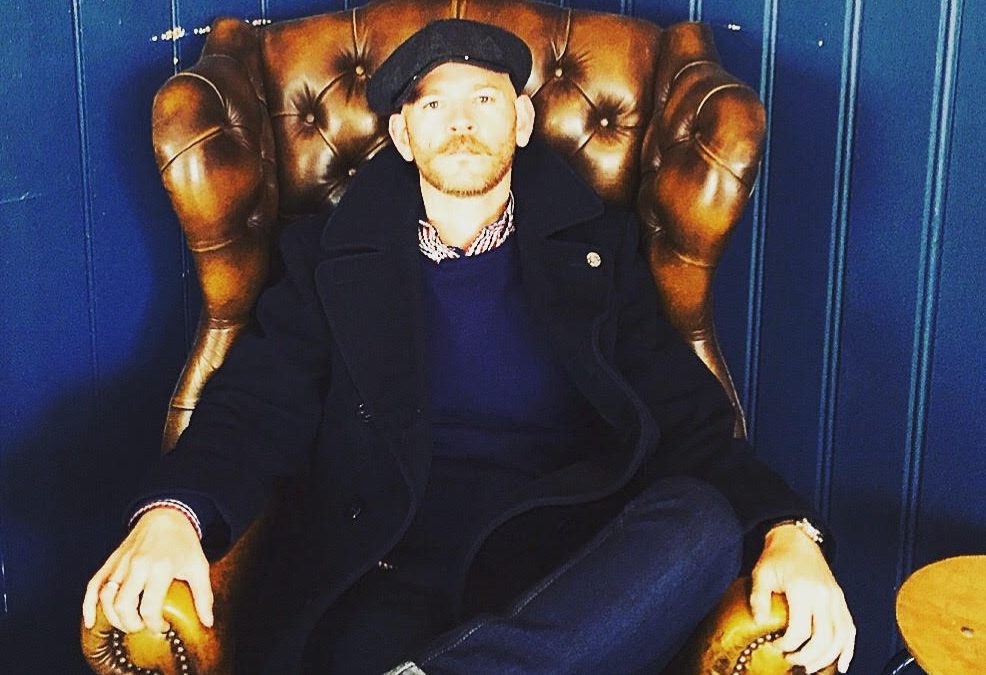 Phil Hodges is a Living Historian and sometime Movie Actor. His most notable film to date is the recent movie blockbuster hit STAR WARS Vll The Force Awakens in which he plays an X-Wing Pilot alongside actor Oscar Isaac. He has worked on several productions in both the U.K and USA including the World War II movie FURY with Brad Pitt and Shia LaBeouf.

Phil’s passion of both History and Film were combined when he was spotted by the BBC and featured in their D-Day masterpiece D-DAY: The Last Heroes with Historian Dan Snow. He also featured in The Unseen Holocaust, a documentary commissioned by Steven Spielberg’s USC Shoah Foundation. He was the subject of a SKY TV documentary ‘Weekend Warriors’ which was released in the Spring of 2015 and features in the SKY Atlantic series THE TUNNEL with Game of Thrones actor Stephen Dillane and Charlie Brooker’s BLACK MIRROR. When not doing his day job Phil is either appearing at Sci-Fi Conventions or is writing articles and book reviews for War History Online, a Global online Military Magazine.