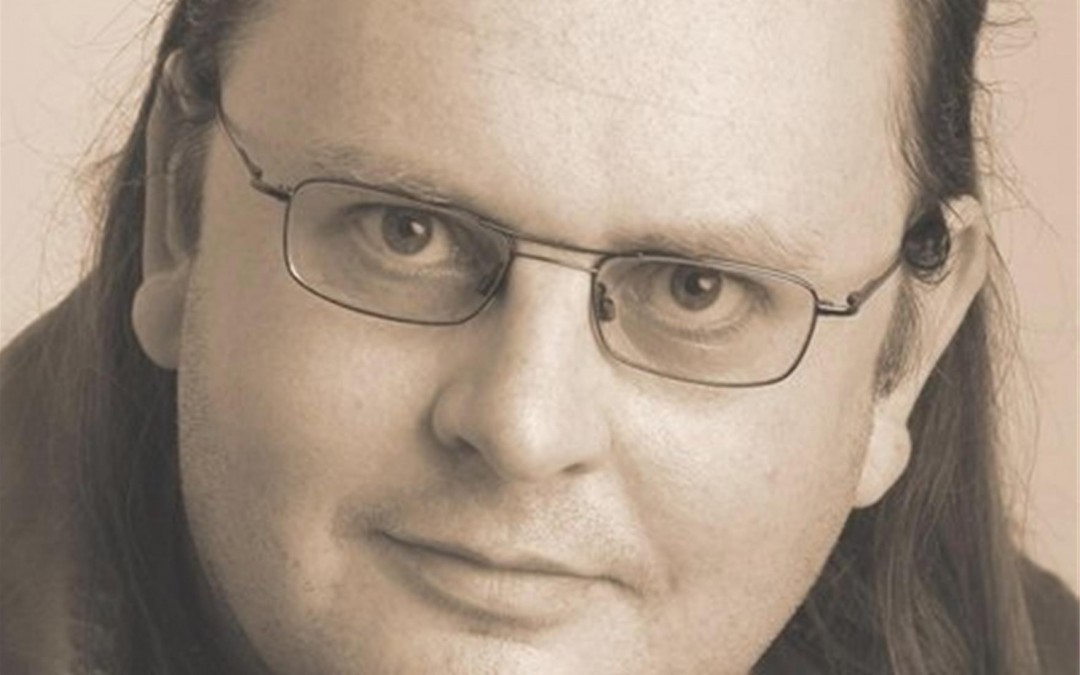 Martin was born in Norwich, England in 1972, where he grew up and still lives. He has always had a great interest in film and television.

After leaving Norwich City College and a succession of dead end jobs, he attended a film making course in 1997. He wrote and directed a short black and white film, using friends as actors.

A keen collector of film memorabilia, in 2000 he was approached by the BBC to take part in a documentary called ‘The Price of Fame’.

At the beginning of 2005 a work colleague asked if he would be interested in appearing in a local theatre stage production. Martin agreed, and went on to play 7 different parts in a production of Vanity Fair.

Later In 2005, he was given a small role in the British film Cashback (2006), written and directed by Sean Ellis, which starred, among others, Sean Biggerstaff from the Harry Potter films. This appearance led to further small roles in films, including playing an ‘Escort’ in the British film Heroes and Villains (2006).

Martin then followed this with a featured Zombie Creature role, in the short horror filmGasoline Blood (2006). Written and directed by David Pope, this was followed up by him playing various ‘Trollesunds’ in the Nicole Kidman & Daniel Craig fantasy movie: The Golden Compass (2007) written by ‘Phillip Pullman’ and directed by Chris Weitz.

Martin then went onto work on the Matt Damon film, The Bourne Ultimatum (2007) which is the third film in the ‘Bourne’ series of films. Some small television roles followed, in particular the new ‘Stephen Fry’ series Kingdom (2009) (TV). Which is filmed in his home County of Norfolk.

Martin then went onto work on the new Batman film : The Dark Knight (2008) in which he plays one of the Jokers Henchman, along side the late Heath Ledger. This film was again directed by Christopher Nolan who also wrote it along with his brother Jonathan Nolan.

Martin then when onto work on the second series of Kingdom (2009) (TV), in which he plays ‘Jason’.

After having worked with Warner Brother on the The Dark Knight (2008) they requested him for the new Harry Potter film: Harry Potter and the Half-Blood Prince (2009), in this film he plays a character called ‘Scary Face’.

Martin then worked on the third series of Kingdom (2009) (TV) in which he reprised his role as ‘Jason’.

After this film Martin decided to work on his own project, Logg Time, which he wrote. He is also co-directing and starring in the title role.