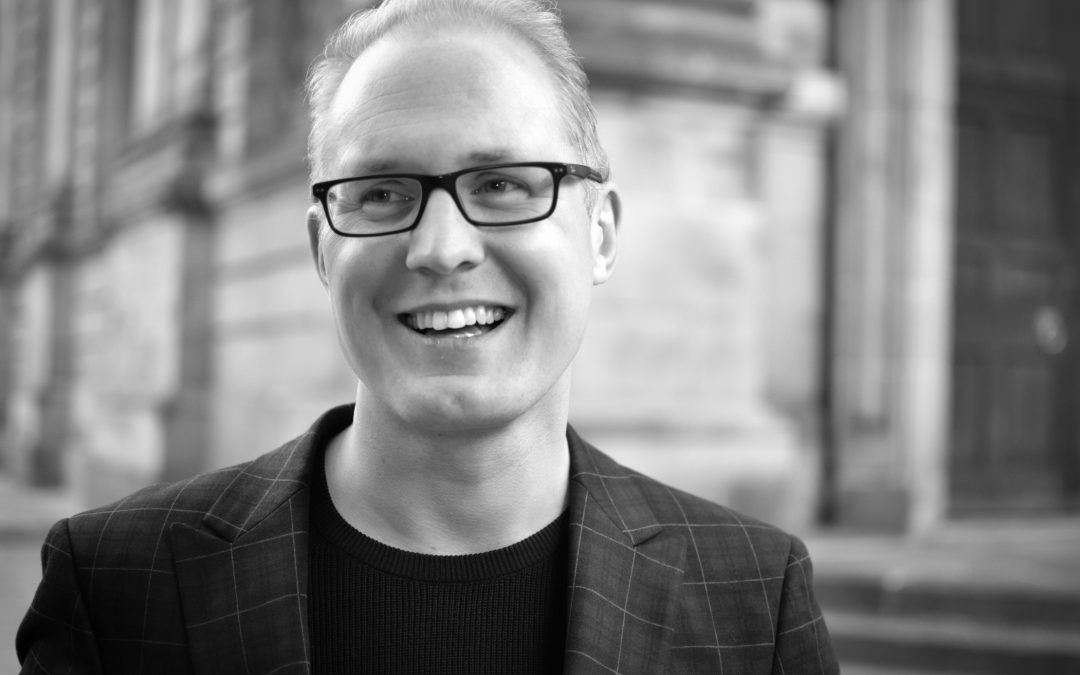 His voice is heard around the world in Cartoons, Games, Commercials, Theme Parks, TV Shows and Films.

Marc Silk worked with George Lucas in Star Wars – Episode I, as the voice of Aks Moe.

In the action packed show Go Jetters – he’s the voice of Grandmaster Glitch.

He features in many hit animated TV shows, including:

Marc is the narrator in Pingu, In The Night Garden, and in America: the voice of Bob The Builder.